More than £36 million of UK government funding will be provided to Swansea to support cutting-edge building materials which generate electricity, the Chancellor has announced during a visit to Wales.

The green technology uses light and heat to make energy, and has the potential to power homes, workplaces, schools and hospitals. These materials could replace conventional walls, roofs and windows, generating electricity which is stored and released by a smart operating system. Excess electricity could also be sold back to the national grid.

Today’s announcement supports the government’s mission to at least halve the energy use of new buildings by 2030: making buildings more energy efficient by embracing smart technologies will cut household energy bills, reduce the demand for energy, and boost the UK’s economic growth whilst meeting targets for carbon reduction.

On a visit to Swansea University, Chancellor of the Exchequer, Philip Hammond, said:

Swansea University and the innovative companies working with it are world-leaders in clean energy. The UK government is backing the industries of the future that will deliver jobs and opportunities across Wales. This £36 million new funding will support exciting green technology that could cut energy bills, reduce carbon emissions and create better homes and workspaces.

The funding, through the ‘Transforming Construction’ challenge of the government’s Industrial Strategy, will develop supply chains in the UK and give certainty to leading researchers and students, helping attract more investment and jobs to the local area.

This centre has the potential to transform how buildings use energy, turning them from energy consumers into power stations. This £36 million investment in clean energy innovation shows the UK continues to lead the way in cutting emissions while growing our economy.

We are putting our world-leading science and innovation sector at the heart of our modern Industrial Strategy, and have set the ambitious target for investment in research and development to reach 2.4% of GDP by 2027.

The UK government is committed to leading the world in delivering clean energy technology and this additional investment at Swansea University shows that we are prepared to support innovation in this critical area.

The cutting-edge research being developed at this institution is being translated into practical inventions and techniques that can improve our lives. It truly is science with a purpose.

Today’s funding announcement, on top of the £68 million commitment to Swansea University since 2010, will ensure that Wales and one of its most forward- thinking universities will play a key role in keeping the UK at the vanguard of innovation for years to come.

This new funding is part of the biggest increase in research and development (R&D) investment for 40 years, supporting high-value jobs in emerging industries. Since Autumn 2016, the government has invested an additional £7 billion in R&D – demonstrating clear progress towards the ambition to raise investment in R&D across the entire UK economy to 2.4% of GDP by 2027.

As we move towards a low-carbon economy, we need to explore more efficient ways of generating, conserving and using power and energy.

Active buildings, which integrate solar generation and storage technologies for electricity and heat within their construction, can help to achieve this. The Active Building Centre will work to remove barriers to the large-scale adoption of active buildings on new developments throughout the country.

The UK’s work in this field has been world-leading, and the Centre announced today is an important step towards realising the potential of low-carbon technologies.

Remaining at the forefront of next generation clean energy is a key part of the government’s modern Industrial Strategy, playing a key part in growing our national income while cutting greenhouse gas emissions. Maximising the advantages for UK industry in clean growth, will increase our productivity, create good jobs, and help protect the climate and environment upon which we and future generations depend.

At the same time, the UK government continues its wider support for Wales. This includes:

The final funding is subject to agreement of governance arrangements around the new centre. 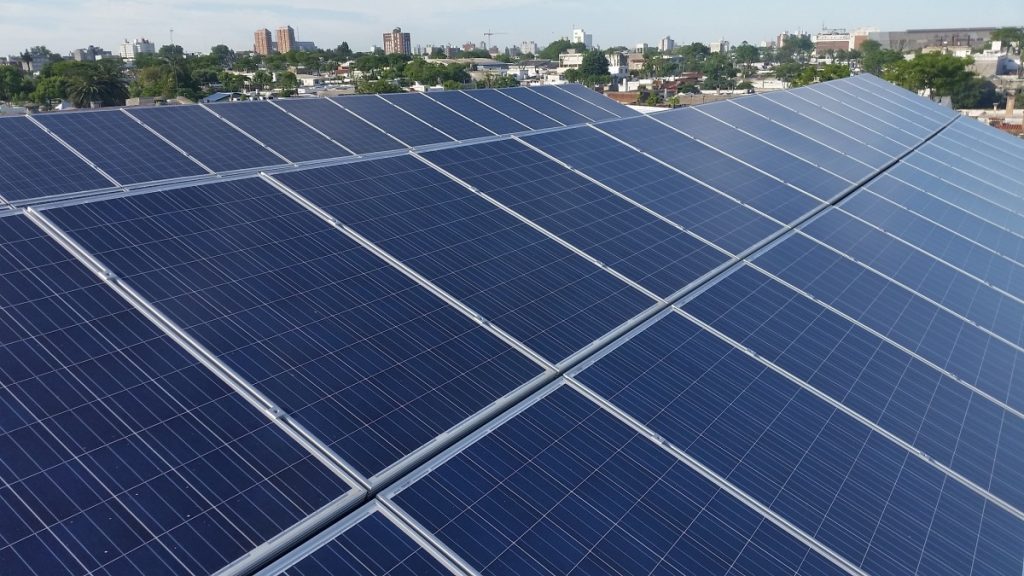